Take slavery in Iraq to the International Criminal Court - FreedomUnited.org
This website uses cookies to improve your experience. We'll assume you're ok with this, but you can opt-out if you wish.Accept Read More
Skip to content

Tell Members of the UN Security Council to Act

Thousands of women and children in Iraq are being forced into marriage and sexual slavery by members of ISIS.1

Slavery is such a significant part of ISIS’s agenda that the group has published a pamphlet on the subject, which includes instructions such as, “It is permissible to buy, sell, or give as a gift female captives and slaves, for they are merely property, which can be disposed of.”2

Khandhar Kaliph’s daughter is one of the women who have been captured. “She said she is going to be sold as a slave […] for $10. What can a father say to that? How can I help? We all feel so useless.”3 Khandhar has been despairing over the safety of his daughter ever since.

One thing you can do right now is help secure justice for Khandhar’s daughter and others like her. On March 2015, the OHCHR released a report on ISIS’ crimes in Iraq, and one of the recommendations was for the situation to be referred to the International Criminal Court. In June 2016, a report by the UN Commission of Inquiry on Syria found that ISIS committed genocide, war crimes and crimes against humanity against the Yazidi people in Iraq and Syria. 4

We need to keep the pressure on until the Security Council takes action.5 Call on Members of the UN Security Council to refer this situation to the International Criminal Court. The Council must send a clear message to ISIS that they will be held accountable for genocide, slavery and other crimes against humanity.

This Campaign made an impact with 185,010 supporters! 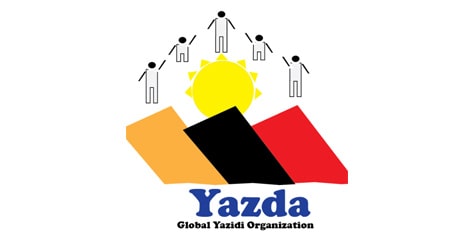