Call on the Thai authorities to drop charges against Andy Hall

“This is about persecution. It’s a political case to try and silence me… I’m someone that’s revealing things that the government and the industry don’t want me to reveal.” – Andy Hall1

Human rights activist Andy Hall has been convicted in the Thai courts for reporting on labor rights abuses in the Thai pineapple industry. In 2013, a report which included some of Andy’s research was published. it included allegations of worker abuse and slavery-like practices in the Natural Fruit factory, a Thai company that processes pineapples and supplies retailers around the world.

Instead of looking into the allegations, Natural Fruit targeted Andy. He was hauled into court on charges of computer crime and criminal defamation. After a bitter legal fight, Andy was found guilty and sentenced to a three year suspended sentence and a fine of 150,000 Baht.

We now need to call on the Thai Government to do the right thing and ensure that all remaining charges against Andy Hall are dropped.

The Thai authorities are already facing global scrutiny for not doing enough to protect workers from abuse – the latest US Trafficking in Persons report gives Thailand the lowest score for action to tackle trafficking.2

Please show your support for Andy and migrant workers that remain vulnerable to modern slavery in Thailand: take action to demand that the remaining charges are dropped now.

Lets stop buying anything fruit wise from Thailand for starters

Andy, what a brave and courageous soul you are, thank you so much for all you do in the name Compassion, Justice and Human Rights.. You are truly a hero in the eyes of us all who believe in fairness and equality.. Wish I could do more to help you and all those trapped by the greed of others.. This World is sadly tarnished by those driven by greed, my only hope is that you succeed in everything you do in the name of others.. Thank You for your Courageousness

Without people like Andy and Unions any country is doomed to Human Race abuses, be they unsafe working conditions, under payment of wages or non-payment or with-holding, the list goes on.. We all salute you Andy. Mark has said you’re a Special Person and I couldn’t agree more. Putting your own life in jeopardy for your fellow man. Now that’s SPECIAL!

Good luck Andy. You are a brave and honourable man.

Good luck and thank you Andy. You are a special person. Until all charges are dropped, I will refrain from knowingly purchasing anything from Thailand; the language of profit, or loss thereof, will not go unnoticed..

Yay! So happy for u

This Campaign made an impact with 137,492 supporters! 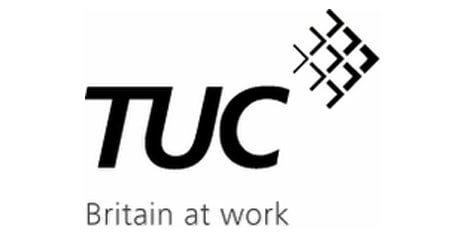 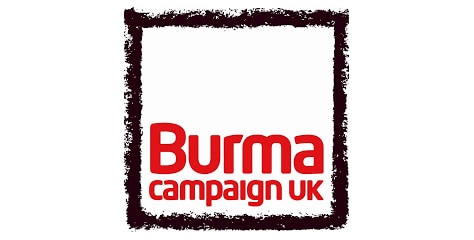 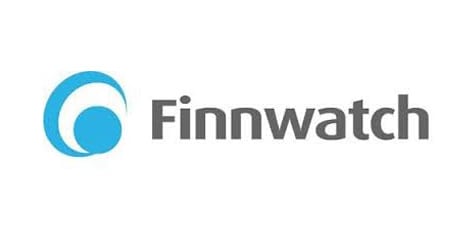