Trafficking survivors face alarming possibility of constant surveillance - FreedomUnited.org
This website uses cookies to improve your experience. We'll assume you're ok with this, but you can opt-out if you wish.Accept Read More
Skip to content
Back to Global News 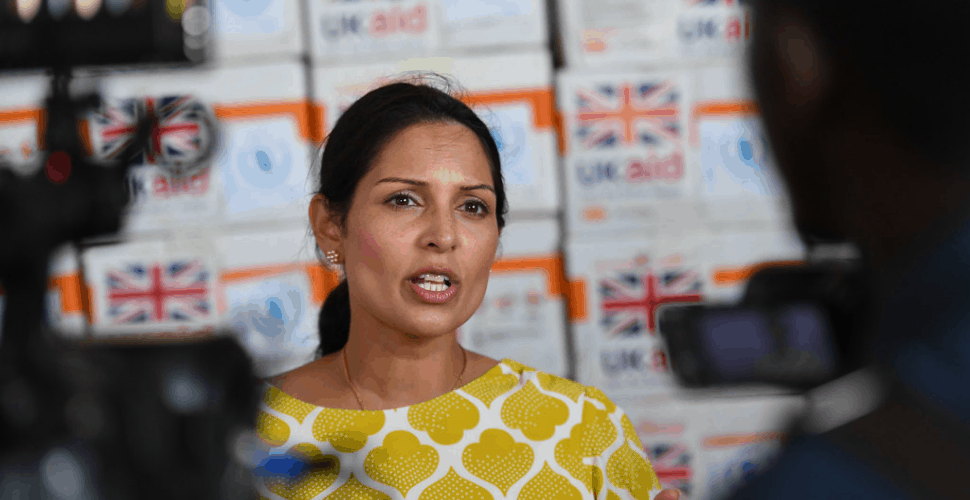 The Guardian reports on discriminatory move by the U.K.’s interior ministry (Home Office) against migrants which has implications for trafficking survivors.

Without consultation or even formal announcement, the Home Office has introduced mandatory GPS tagging of people on immigration bail who face deportation following criminal convictions of 12 months or more.

This new practice replaces the use of radiofrequency monitors which would send an alert if the wearer left a designated area. GPS tags will allow the interior ministry to track a person’s every move as well as collect and store this information unrelated to bail, violating, advocates say, privacy rights and laws.

Rudy Schulkind, of Bail for Immigration Detainees, along with the organization Liberty, sent a letter to home secretary, Priti Patel. Schulkind notes, “Victims of human trafficking sometimes commit crimes as a result of their being trafficked, such as those enslaved on British cannabis farms, and face deportation and GPS tracking as a direct result.”

Mo (not his real name) is one of 269 people to have been fitted with the new GPS tags, according to freedom of information data obtained by the law firm Leigh Day, and faces deportation due to a criminal conviction.

He told the Guardian he had been detained under immigration powers for nearly a year after completing his criminal sentence. One week after his release on bail, a private contractor arrived at his house and told him he had to put a GPS tag on or face re-imprisonment – a condition that was not mentioned during his bail hearing.

“My feet were swelling and bleeding. It was too tight and it got infected,” he said. “I have no idea when it’s going to be taken off. I feel bad, I feel down, I feel anxious; I don’t know how to describe it in words. I’m not having my freedom like other people do.”

The Home Office says, “We make no apology for keeping the public safe and clamping down on those who have no right to be in the UK.”

However, given that they are also attempting to expand mandatory monitoring of immigrants on bail for all crimes, regardless of severity or if the person in question is deemed a flight risk, it seems unlikely that safety is really the priority. Over 40 rights groups have condemned this move by the Home Office as yet another attack on migrants and refugees.

Once again, the UK Home Office fails to demonstrate concern for trafficking survivors with this move that is sure to increase survivors’ suffering. Immigration status should not affect access to fundamental support services.