Trafficked Workers Put up a Legal Fight and Won - FreedomUnited.org
This website uses cookies to improve your experience. We'll assume you're ok with this, but you can opt-out if you wish.Accept Read More
Skip to content
Back to Global News 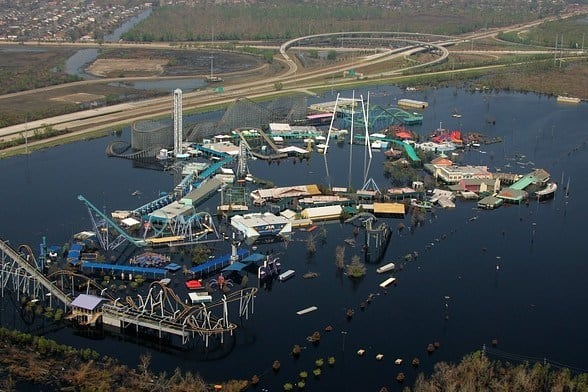 Trafficked Workers Put up a Legal Fight and Won

Katrina had devastated the Gulf Coast and workers were needed to as pipefitters and welders and marine fabricators.  Over 500 men came from India to take those jobs with Signal International…

The opportunity was so enticing that many mortgaged their houses back home and sold any valuables they owned like jewelry in order to come up with the $11,000 to 25,000 that the recruiters charged them to cover fees, passports, travel, etc.  But when they arrived, they found cramped labor camps and abusive bosses.  They were threatened with physical harm and were required to pay more regular high fees that cut into their monthly incomes.  They had become human trafficking victims.  Examples of such trafficking is not so unusual in the U.S…but what is remarkably rare about this story is that these men filed a lawsuit and WON!