Grounds to suspect Shamima Begum was trafficked, court hears
This website uses cookies to improve your experience. We'll assume you're ok with this, but you can opt-out if you wish.Accept Read More
Skip to content
Back to Global News 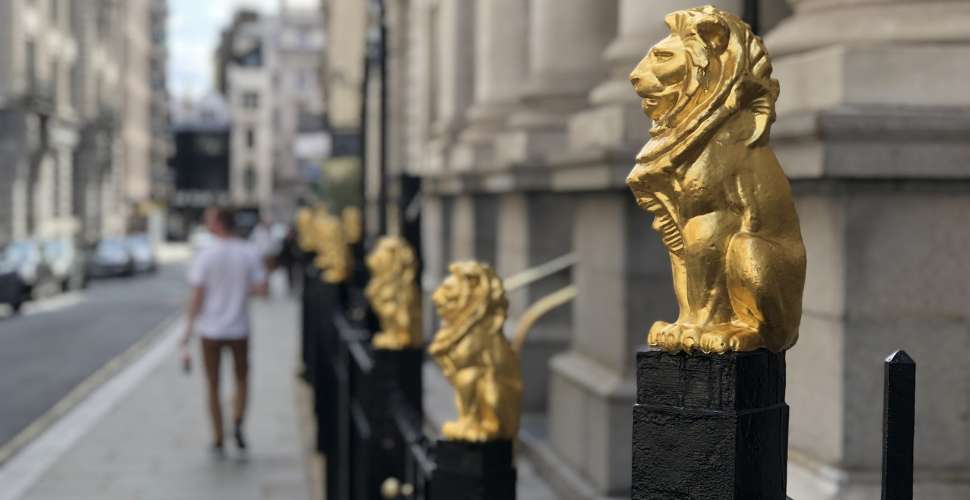 Police should have investigated whether Shamima Begum was a victim of human trafficking and helped her return if she was, a court heard, as there were grounds to suspect she had been groomed as a child bride.

Begum was 15 years old when she left the U.K. to join Islamic State in Syria. Just days after arriving, she was married to an IS solder from the Netherlands. She had three children but none of them survived.

During the hearing of the Special Immigration Appeals Commission (Siac), Samantha Knights KC reminded the tribunal that “Children allegedly associated or affiliated with terrorist groups are often, in fact, victims of terrorism and trafficking,” adding that children “cannot consent to their own exploitation.” For adults, the act (recruitment, transportation, transfer, harbouring or reception of persons), means (through force, fraud or coercion) and purpose (for exploitation) must be present to determine a case of trafficking whereas for children, the act and purpose are the only necessary elements. This means that even if a child is aware of what is happening, they cannot give informed consent to their exploitation.

It is unarguable that there was a credible suspicion that Miss Begum was the subject of trafficking and there therefore was an obligation to investigate whether she was the victim of trafficking from the UK and what they could do in terms of recovery.

Knights also flagged that children cannot consent to child marriage, which is defined under international law as a marriage in which at least one party is under 18.

But despite the grounds to suspect that Begum was a trafficking victim, the government responded by stripping her of her British citizenship in February 2019. The then home secretary, Sajid Javid, claimed this response was for reasons of national security.

Javid failed to consider the “obvious importance” of rescue and recovery of Begum as a child trafficking victim, according to her lawyers.

Begum’s lawyers also pointed to “missed opportunities” from her school and the police to identify the risk of her being groomed and trafficked abroad.

It feels like it’s time to get Shamima home. Unfortunately for her she and her children paid a very high price for her continued wilful and arrogant contempt of the UK. Her attitude understandably angered so many of us but maybe she has matured a little now.