San Francisco Can Teach Us Something about Trafficking - FreedomUnited.org
This website uses cookies to improve your experience. We'll assume you're ok with this, but you can opt-out if you wish.Accept Read More
Skip to content
Back to Global News 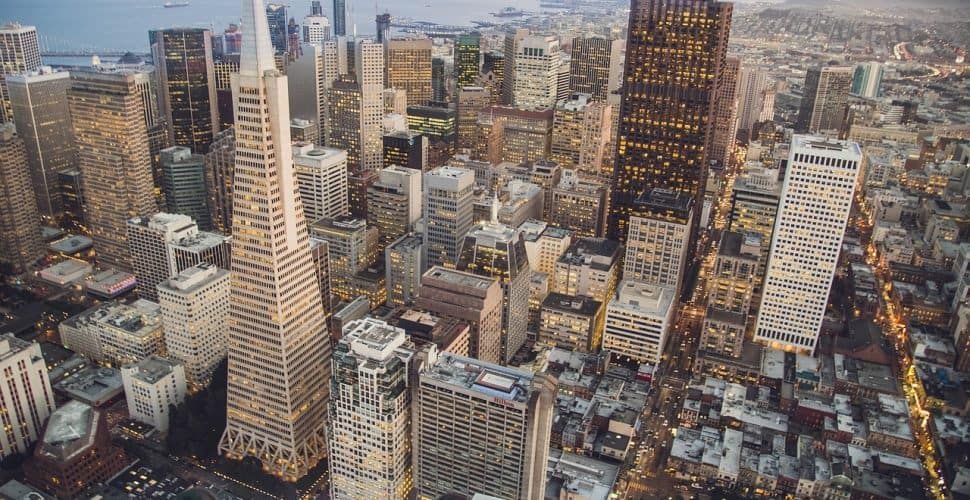 San Francisco Can Teach Us Something about Trafficking

Monday, September 14, 2015–The Mayor’s Task Force on Human Trafficking began in 2013, but found that limited data is a hindrance to fighting effectively.

The task force’s study and collected data provided a step toward estimating the scope of the problem in SF.  Accurate data is difficult to compile because of its clandestine nature, which means there are likely many more incidences than are reported. And sometimes victims are counted more than once if they’ve reported multiple  trafficking  incidences.