Rape Victim Advocates Oppose Safe Campus Act - FreedomUnited.org
This website uses cookies to improve your experience. We'll assume you're ok with this, but you can opt-out if you wish.Accept Read More
Skip to content
Back to Global News 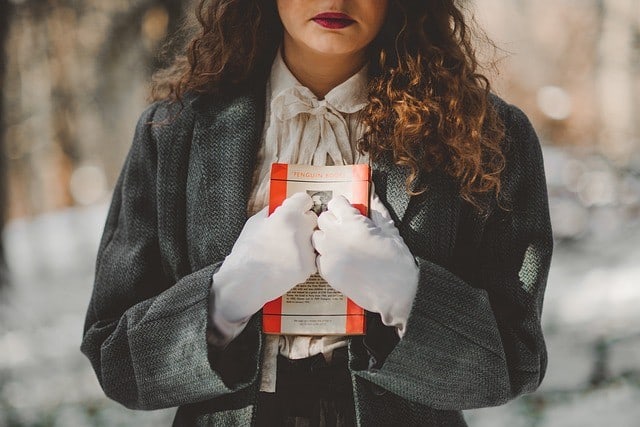 The Safe Campus Act would restrict universities from punishing students of sexual assault unless the victim complains to police.  And most advocacy groups oppose it.

If passed, the Safe Campus Act would still let colleges punish students for other illegal acts–drugs, theft, physical assault–but not sexual assault–unless the reporting victim reports it to the police along with the school. The Huffington Post reports that 26 advocacy groups that work with sexual assault victims have contacted them to say they are against the bill.