North Korea Fails Labor Rights - FreedomUnited.org
This website uses cookies to improve your experience. We'll assume you're ok with this, but you can opt-out if you wish.Accept Read More
Skip to content
Back to Global News 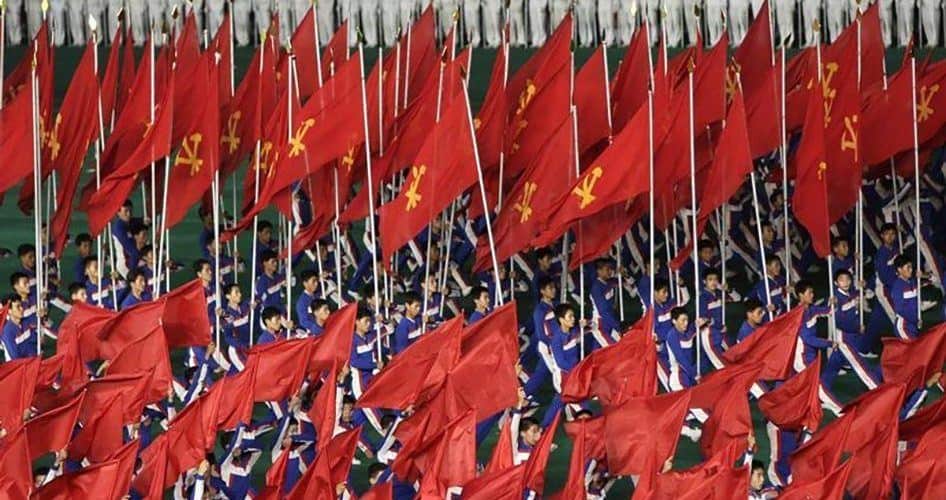 On the 70th anniversary of the Worker’s Party of Korea, North Korea fails to respect human rights…

North Korea systematically uses forced labor from its prisoners and its citizens to keep its economy going.  Such abuses are central to the government sustaining its power.  Human Rights Watch director: “There couldn’t be a clearer contrast between the fiction of a North Korean proletarian paradise and the reality of the government’s system that forces people to work for free to build its economy.  If Pyongyang wants to really celebrate its founding party, it should stop its predatory exploitation of its people’s labor.”