Italian trade unions and NGOs demand end to Italy-Libya memorandum - FreedomUnited.org
This website uses cookies to improve your experience. We'll assume you're ok with this, but you can opt-out if you wish.Accept Read More
Skip to content
Back to Global News 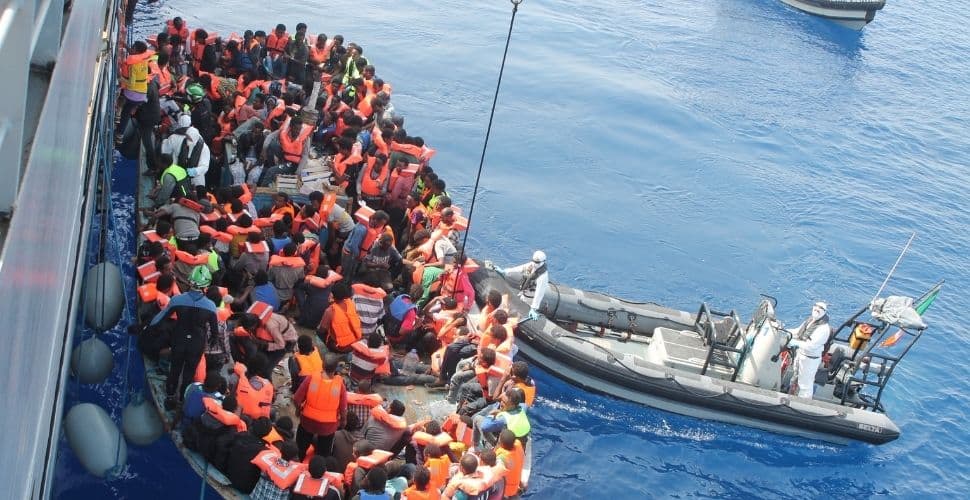 Around forty NGOs and three Italian trade unions have sent an appeal to the Italian government demanding the Italy-Libya memorandum not be renewed. Italy has until November 2 to suspend the memorandum. If they fail to do so, it is automatically renewed for another three years.

Italian trade unions CGIL, CISL and UIL stated that, “As unions, we wish to open a serious debate, at a European level and in Italy, to overcome the idea of immigration as an emergency and to demand actions that favor a shared and responsible management of migration.”

The memorandum supports the Libyan authorities in actively intercepting and returning people to Libya rather than enabling them to be rescued and taken to a safe country thus putting them at risk of trafficking. In Libya, migrants face forced labor, arbitrary detention, torture, extortion and other forms of abuse.

“The agreement, which was created with the objective of sending economic aid and support to Libyan coast guards to try to reduce migrant trafficking across the Mediterranean, fight illegal immigration and strengthen security at the border, did not reach any of the desired objectives”, the unions said.

“Thousands of women, men and children seeking protection have been intercepted at sea and taken back to Libya to face detention and torture”, they stressed. “In fact, violence, abuse and illegitimate detention are unfortunately common in Libya where the political situation is particularly unstable.”

They added that “according to multiple reports, the most vulnerable are not guaranteed protection, the most elementary human rights are denied in Libyan detention centers [and there is] no transparency on the work carried out by Libyan coast guards, often colluding with traffickers.”

Earlier this month, advocates took the streets across Europe to protest the memorandum and this past week protesters demonstrated in Rome against the Italian government’s renewal of an agreement.

The Freedom United community has also been tweeting at the Ambassador of Italy to Libya and the Ministry of the Interior, calling for the cancellation of the agreement. The memorandum is facilitating the enslavement of people in Libya and it cannot be allowed to renew!

Join the campaign against slavery in Libya – sign the petition today.