Anti-Trafficking Efforts in India Must Improve - FreedomUnited.org
This website uses cookies to improve your experience. We'll assume you're ok with this, but you can opt-out if you wish.Accept Read More
Skip to content
Back to Global News 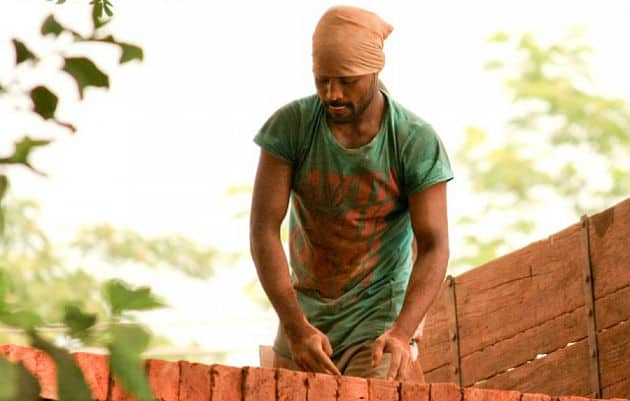 Anti-Trafficking Efforts in India Must Improve

Anti-trafficking efforts in India must improve, based on the latest TIP Report…

When the 2016 Trafficking in Persons (TIP) Report, was released in June, it showed a significant increase in human trafficking prosecutions and in the number of victims worldwide. Arrests and prosecutions in South and Central Asia increased by 276%.  The victims identified by law enforcement increased 410%.

This all looks very encouraging with the anti-trafficking efforts, but we must recognize that this improvement is, to a large degree, because of increased reporting of law enforcement data from India.

For the first time, India’s National Crime Record Bureau’s 2015 report included data on human trafficking investigations, prosecutions, and convictions from the previous year. India, ranked on Tier 2, is often called out as the country with the highest population of slaves worldwide.

Some estimates calculate between 20 to 65 million people are enslaved there—including the sex trafficking of adults and children, and labor trafficking in numerous industries. But the numbers from the crime bureau appear low and are not comprehensive.

The TIP report reads, “Forced labor constitutes India’s largest trafficking problem; men, women, and children in debt bondage—sometimes inherited from previous generations—are forced to work in brick kilns, rice mills, agriculture, and embroidery factories.”  Sometimes recruitment agencies lure low income people into jobs where they fall easily into slavery due to compounded debt as well as verbal and physical abuse and intimidation.  Some become victims of bonded labor.  And along with their parents, children too are often taken from their homes or coerced to become beggars or child soldiers or sex slaves.

This year’s South Asia TIP report indicates that statistics on the total number of victims identified in South Asia increased nearly five times since 2014.  This was due mostly because India for the first time released its law enforcement data, allowing the State Department to include India in its global law enforcement statistics. At the same time, the number of forced labor victims throughout South Asia remained pretty much the same as in previous years.

While this year’s TIP report shows positive progress, it’s not good really enough to assess and fight human trafficking in India.  It is vital that India improve its reporting as well as increase prosecution initiatives, holding more traffickers accountable, especially those criminals involved in forced labor.