Open Letter to CBP on Trade Data Transparency - FreedomUnited.org
This website uses cookies to improve your experience. We'll assume you're ok with this, but you can opt-out if you wish.Accept Read More
Skip to content
Back to Global News
Friday October 21, 2022

This week, the news broke that a group of major U.S. businesses, including Walmart, General Motors and Intel, as part of the Commercial Customs Operations Advisory Committee (COAC), sent a proposal to the U.S. Customs and Border Protection (CBP) requesting key import data not be publicly disclosed. The following is a joint open letter to the CBP Commissioner calling for the CBP’s continued commitment to combating forced labor in global supply chains by rejecting this proposal.

The undersigned organizations and advocates write to express our collective outrage at a recent proposal driven by industry groups as part of the Commercial Customs Operations Advisory Committee (COAC) to shield ocean freight manifests from disclosure. If adopted, the proposal would eviscerate the already limited access to customs data that is currently available to civil society. Public disclosure of vessel manifest data is essential to civil society, investigative journalists, and workers’ rights organizations, especially as we work to support effective enforcement of the U.S. Tariff Act and the Uyghur Forced Labor Prevention Act (UFLPA).

The COAC proposal advocates additional problematic legislative amendments, which if accepted, would further derail forced labor investigations and enforcement under Section 307 of the U.S. Tariff Act, 1930, as well as under the UFLPA. An article published by the Associated Press (AP) on October 18, 2022 revealed these proposals. The amendments in question would profoundly hobble the agency’s ability to enforce forced labor laws, as well as the ability of civil society to share evidence of forced labor in U.S. supply chains. As the agency charged with the enforcement of these laws, CBP’s perspective is given a great deal of weight, both within the Administration and on Capitol Hill, and it is absolutely critical that CBP reject these proposed changes outright.

Public disclosure of import/export data is critical to tracing and monitoring forced labor risks in supply chains. Transparency of trade data is already far too limited. Currently, U.S. federal law (19 U.S.C § 1431) provides for public access only to ocean freight data. Data on air and land cargo is still not accessible to the public. Moreover, U.S. law already grants both importers and shippers the right to request confidentiality of their data on a case-by-case basis (19 C.F.R. § 103.31).

The trajectory should be for more transparency, not less. We advocate for disclosure of air, road, and rail manifests, in addition to maritime vessel manifests, while the COAC proposal seeks to shroud all import data behind a thick veil of secrecy. We urge CBP to reject calls for more “confidentiality” and instead disclose all types of customs data – air, rail, maritime and road – to the public. In addition, we urge CBP not to fall prey to proposals that will drive up the procedural complexity of the forced labor enforcement process, placing burdens both on CBP and civil society that are intended to operate as barriers to the enforcement of existing law.

In sum, U.S. companies can not publicly claim to oppose forced labor, while lobbying the U.S. Government to shield their supply chains from scrutiny. The effort to hide trade data is aimed at hindering enforcement of provisions banning imports of goods tainted by forced labor, and serves no legitimate public purpose. This is a shameful example of corporate overreach to protect profits by disabling efforts to hold perpetrators accountable.

We call on CBP to demonstrate its continued commitment to combating forced labor in global supply chains by rejecting this cynical call for confidentiality of vessel manifest data along with any other associated proposals. For years, U.S. advocates fought to remove loopholes that had crippled enforcement of Section 307 of the U.S. Tariff Act, culminating in the passage of the Trade Facilitation and Enforcement Act (TFTEA) of 2015. Now is not the time for the U.S. Government to move in precisely the opposite direction.

American Federation of Labor and Congress of Industrial Organizations (AFL-CIO)

Coalition to Abolish Slavery and Trafficking

International Campaign for the Rohingya

No Business with Genocide 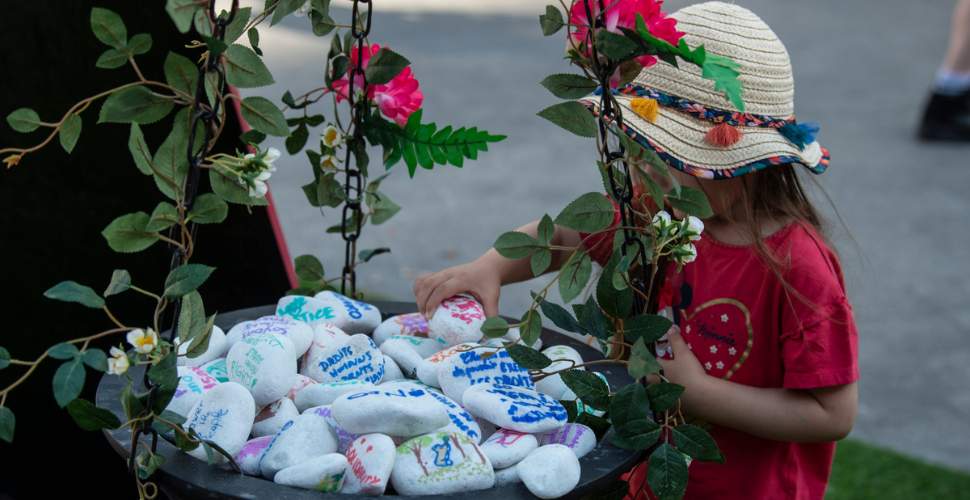 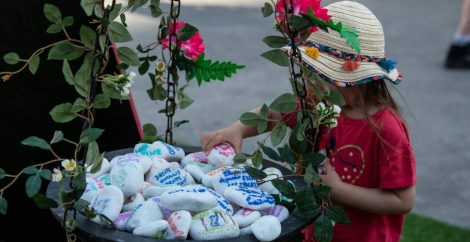