Protect Pa-aling Fishermen from Modern Slavery - FreedomUnited.org
This website uses cookies to improve your experience. We'll assume you're ok with this, but you can opt-out if you wish.Accept Read More
Skip to content 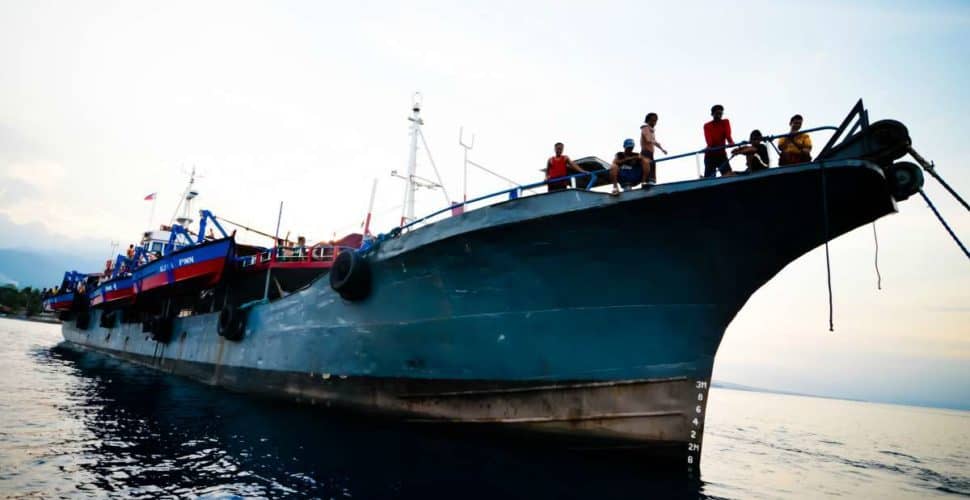 Anyone looking for cheap, fresh, and tasty fish in the Philippines won’t have any trouble finding it. But sometimes there is a terrible story behind the fish on our plates. Men and boys who work in the pa-aling fishing industry are regularly exposed to life-threatening and exploitative working conditions resembling forced labor and modern slavery.

Pa-aling is a very dangerous deep-sea fishing method similar to the now-banned muro-ami, where poorly-equipped men and boys dive 100 feet deep to the ocean floor. The fishermen drive fish out of coral reefs into a net laid out on the ocean floor, which is sealed and reeled to the surface.

The previous Department of Labor and Employment (DOLE) Secretary, Rosalinda Dimapilis-Baldoz, has cautioned fishermen to avoid pa-aling, a practice that is technically legal, but according to her, “risky and life-threatening”. She noted the danger of injury to fishermen who accidentally drop their breathing tubes or lack protective gear, and even the possibility of instant death due to decompression.

Unfortunately, fishermen who have no alternatives will continue to be drawn to and exploited through pa-aling. But we can help protect them if DOLE releases employment guidelines that meet the standards of the Expanded Anti-Trafficking in Persons Law.

In 2011, the National Labor Relations Commission required a fishing company to pay 254 fishermen from Negros Oriental 13.4 million pesos in compensation for their services in a 10-month pa-aling expedition. The case is on appeal and the fishermen are still waiting.

The fishing company asserts that based on a makeshift contract, the fisherfolk were expected to cover 80% of the expenses for medicines and fishing equipment and supplies such as gasoline, nylon ropes, the lead sinker, marine plywood, copper nails, spare parts for motor and briggs, and the like. All these led to massive salary deductions, leaving roughly 90,000 pesos, split among 254 fisherfolk.

When the case broke out, then Sec. Baldoz instructed DOLE agencies to draft occupational health and safety standards for employers and workers engaged in deep-sea fishing. We support the Secretary’s call. We can learn from the previous case and prevent future abuse.

Sign our petition and ask the Department of Labor and Employment to release official specific guidelines on the hiring, compensation, and protection of pa-aling fishermen.

Thanks to the work of Visayan Forum Foundation major improvements have been secured in the region of Negros. Fishermen are now receiving more compensation from the fishing companies and their catch is being counted in front of them based on a price stipulated in a contract. The local Department of Labor and Employment has reinvigorated preventive and protective measures such as vulnerability assessments, pre-departure orientation seminars for fisherfolk, and on-board pre-departure inspection procedures for fishing expeditions.

These positive changes in Negros must be built upon nationwide.

It’s a good initiative. Please, keep it free from interests of the present global order.

Pa-aling fishermen are regularly exposed to life-threatening and exploitative labour conditions mirroring modern slavery. I welcome the Department of Labor and Employment’s plans to draft labor and occupational health and safety guidelines for the industry. We urge you to follow through on this promise so that no more pa-aling fishermen are trapped in slavery at sea. 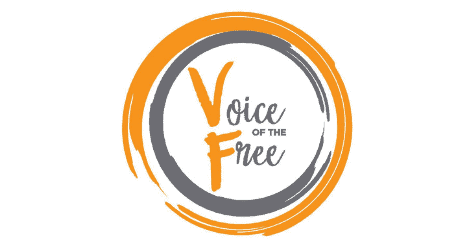