The Dark Side of Chocolate - FreedomUnited.org
Skip to content 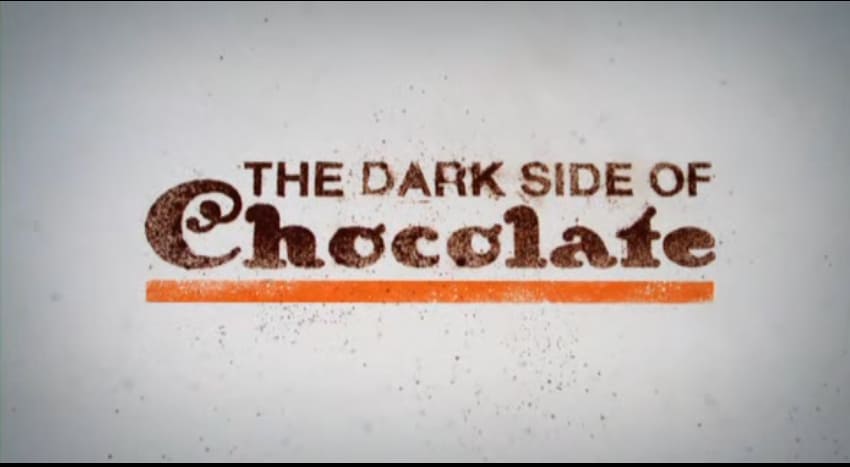 While we enjoy the sweet taste of chocolate, the reality is strikingly different for African children.

In 2001 consumers around the world were outraged to discover that child labor and slavery, trafficking, and other abuses existed on cocoa farms in the Ivory Coast, a country that produces nearly half the world’s cocoa. An avalanche of negative publicity and consumer demands for answers and solutions soon followed.

Two members of US Congress, Senator Tom Harkin of Iowa and Representative Eliot Engel of New York, tackled the issue by adding a rider to an agricultural bill proposing a federal system to certify and label chocolate products as slave free.

The measure passed the House of Representatives and created a potential disaster for Cargill, Archer Daniels Midland Mars, Hershey’s, Nestle, Barry Callebaut, Saf-Cacao and other chocolate manufacturers. To avoid legislation that would have forced chocolate companies to label their products with “no child labor” labels (for which many major chocolate manufacturers wouldn’t qualify), the industry fought back and finally agreed to a voluntary protocol to end abusive and forced child labor on cocoa farms by 2005.

The chocolate industry fought back. Ultimately, a compromise was reached to end child labor on Ivory Coast cocoa farms by 2005. In 2005 the cocoa industry failed to comply with the protocol’s terms, and a new deadline for 2008 was established. In 2008 the terms of the protocol were still not met, and yet another deadline for 2010 was set.

Almost a decade after the chocolate companies, concerned governments and specially foundations spent millions of dollars in an effort to eradicate child labor and trafficking in the international cocoa trade, has anything changed?

Miki Mistrati and U Roberto Romano launch a behind-the-scenes investigation and verify if these allegations of child labor in the chocolate industry are present today.